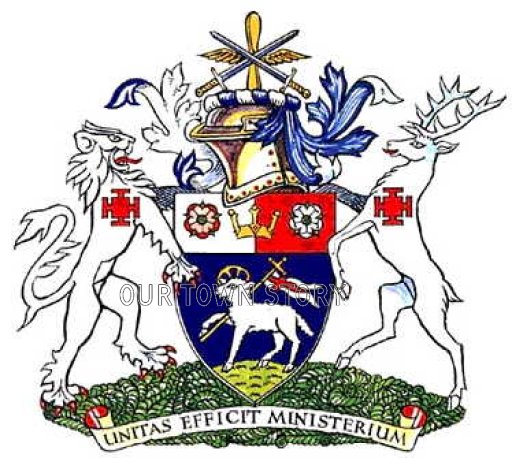 
The London Borough of Barnet is a suburban London borough in north London, England, forming part of Outer London. It is the second largest London borough by population with 331,500 inhabitants and covers an area of 86.74 square kilometres (33 sq mi), the fourth highest.

It borders Hertfordshire to the north and five other London boroughs: Harrow and Brent to the west, Camden and Haringey to the south-east and Enfield to the east. The borough was formed in 1965 from parts of the counties of Middlesex and Hertfordshire.