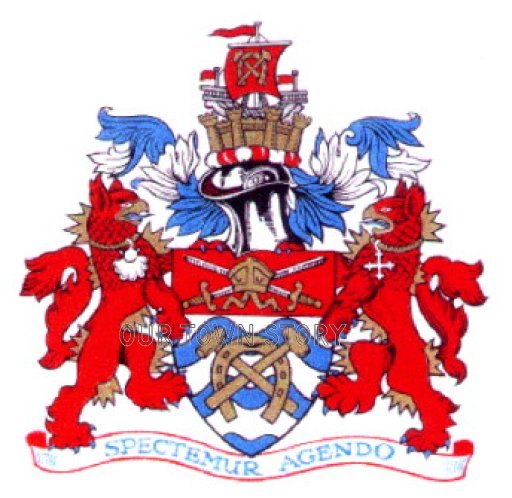 In 1908, the Franco-British Exhibition and Olympic Games were hosted in the borough, at White City, but the site then took many decades to be redeveloped. In 1960, the BBC opened the BBC Television Centre, and in 2008, Westfield London, a large development with new transport links and a shopping centre, finally completed the redevelopment after one hundred years.