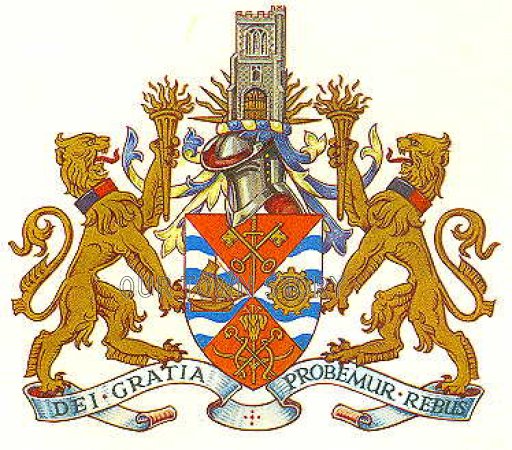 
The London Borough of Barking and Dagenham is a London borough in East London, England, which lies around 9 miles (14.4 km) east of Central London. It is an Outer London borough and the south is within the London Riverside section of the Thames Gateway; an area designated as a national priority for urban regeneration.

At the 2011 census it had a population of 187,000, the majority of which are within the Becontree estate. The local authority is Barking and Dagenham London Borough Council.