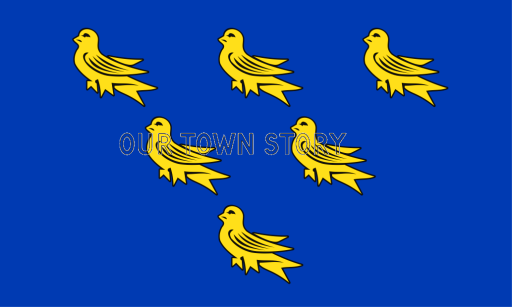 
East Sussex is part of the historic county of Sussex, which has its roots in the ancient kingdom of the South Saxons, who established themselves there in the 5th century AD, after the departure of the Romans. Archaeological remains are plentiful, especially in the upland areas.

The area's position on the coast has also meant that there were many invaders, including the Romans and later the Normans. Earlier industries have included fishing, iron-making, and the wool trade, all of which have declined, or been lost completely.