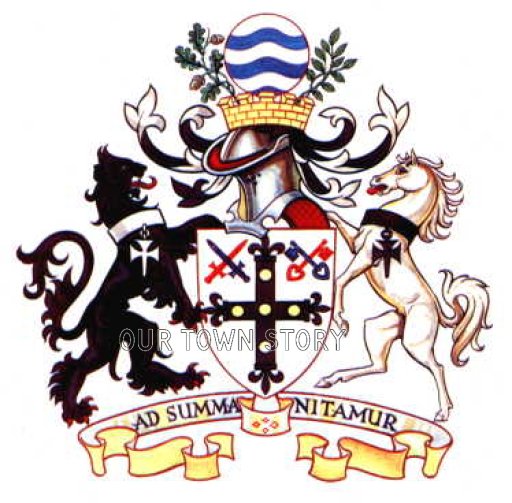 The London Borough of Croydon is a London borough in south London, England and is part of Outer London. It covers an area of 87 km2 (33.6 sq mi) and is the largest London borough by population. It is the southernmost borough of London. At its centre is the historic town of Croydon from which the borough takes its name. Croydon is mentioned in the Domesday Book, and from a small market town has expanded into one of the most populous areas on the fringe of London. Croydon is the civic centre of the borough. The borough is now one of London's leading business, financial and cultural centres, and its influence in entertainment and the arts contribute to its status as a major metropolitan centre.