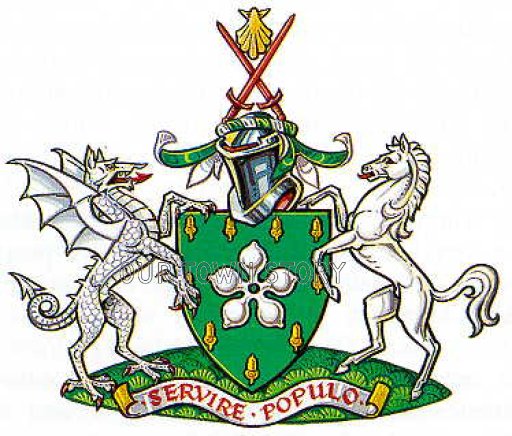 
The borough is the largest in Greater London by area and occupies 59 square miles (153 km2), of which the majority is Metropolitan Green Belt land.

Most of the population lives in the north and west of the borough, with an outlier at Biggin Hill in the far south. The borough shares borders with the London Boroughs of Lewisham and Greenwich to the North, Bexley to the North East, Southwark and Lambeth to the North West, as well as Croydon to the West. It also borders the Sevenoaks District of Kent to the East and South, and the Tandridge District of Surrey to the South West.