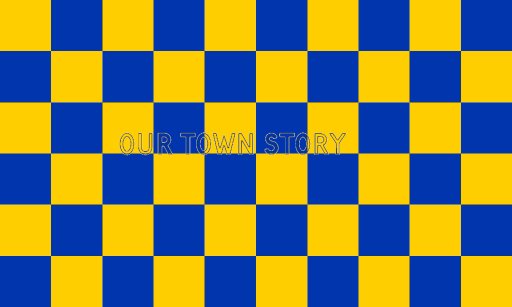 
Surrey is a British county in the South East of England and one of the home counties. With Greater London bordering the county to the north and north-east, Surrey has the longest border with the capital of any of its adjoining counties. Surrey also borders Kent to the east, East Sussex to the south-east, West Sussex to the south, Hampshire to the west and south-west, and Berkshire to the north-west, and its historic county town is Guildford. Surrey County Council sits extraterritorially at Kingston upon Thames, part of Greater London since 1965.

The London boroughs of Lambeth, Southwark, Wandsworth, and parts of Lewisham (Hatcham) and Bromley (Penge) were in Surrey until 1889. The boroughs of Croydon, Kingston upon Thames, Merton, Sutton, and Richmond upon Thames (the part south of the River Thames) were part of Surrey until 1965, when they too were absorbed into Greater London. In the same year, the county gained its first area north of the Thames, Spelthorne, from defunct Middlesex. As a result of this gain, modern Surrey also borders on the London boroughs of Hounslow and Hillingdon.