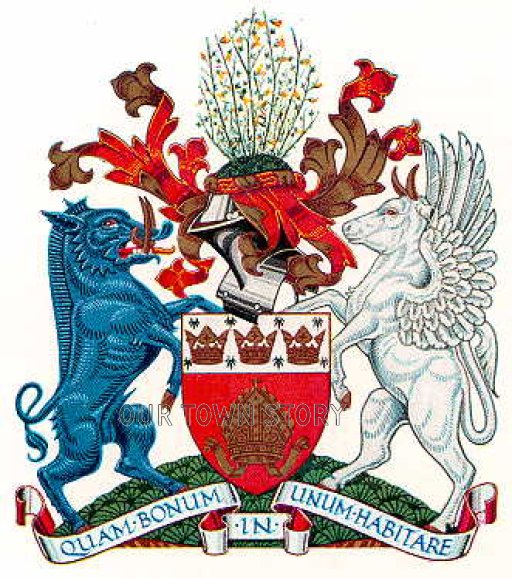 
The Royal Borough of Kensington and Chelsea (often abbreviated to RBKC) is an inner London borough of Royal borough status, to the west of the centre. As the smallest borough in London and the second smallest district in England, this urban area is one of the most densely populated in the United Kingdom, just behind the London Borough of Islington.

The borough is immediately to the west of the City of Westminster and to the east of Hammersmith & Fulham. It contains major museums and universities in "Albertopolis", department stores such as Harrods, Peter Jones and Harvey Nichols and embassies in Belgravia, Knightsbridge and Kensington Gardens. It is home to the Notting Hill Carnival, Europe's largest. It contains many of the most expensive residential districts in London and even in the world, as well as districts with high levels of social housing and poverty.

The local authority is Kensington and Chelsea London Borough Council. The borough's motto is Quam Bonum in Unum Habitare, which can be roughly translated as 'How good to dwell in unity'.