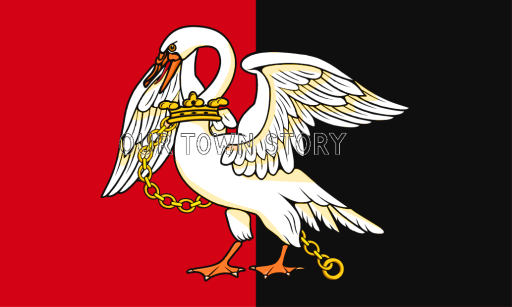 The area under the control of Buckinghamshire County Council, or shire county, is divided into four districts—Aylesbury Vale, Chiltern, South Bucks and Wycombe. The Borough of Milton Keynes is a unitary authority and forms part of the county for various functions such as Lord Lieutenant but does not come under county council control.

• Amersham on the Hill