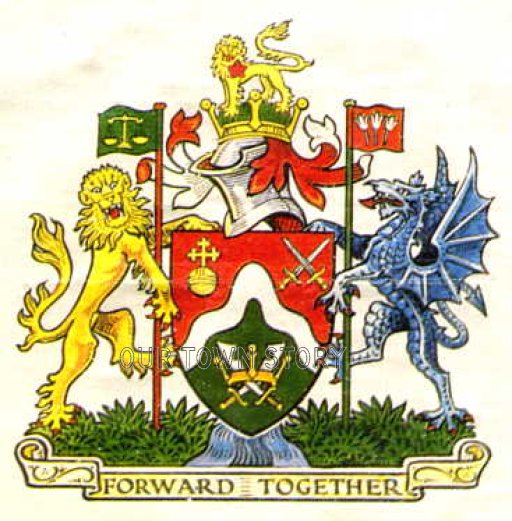 
The London Borough of Brent is a London borough in north west London, and forms part of Outer London. The major areas are Kilburn, Wembley and Willesden.

It borders the boroughs of Harrow to the north-west, Barnet to the north-east, Camden to the east and Ealing, Hammersmith and Fulham, and Kensington and Chelsea to the south, and Westminster to the south-east. Most of the eastern border is formed by the Roman road Watling Street, now the modern A5. Brent has a mixture of residential, industrial and commercial land. Brent is home to Wembley Stadium, one of the country's biggest landmarks, as well as Wembley Arena.