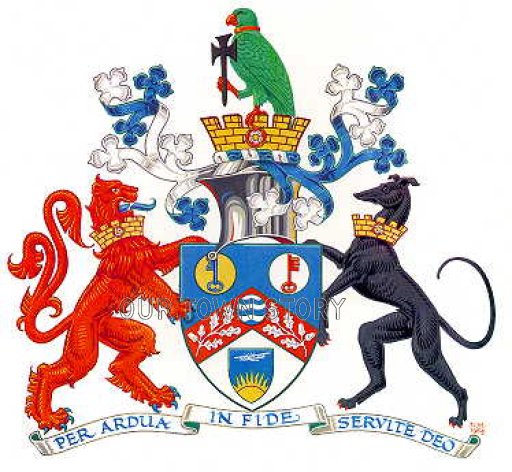 
The London Borough of Sutton is a London borough in South West London, England and forms part of Outer London. It covers an area of 43 km2 (17 sq mi) and is the 80th largest local authority in England by population. It is one of the southernmost boroughs of London.

• Carshalton on the Hill