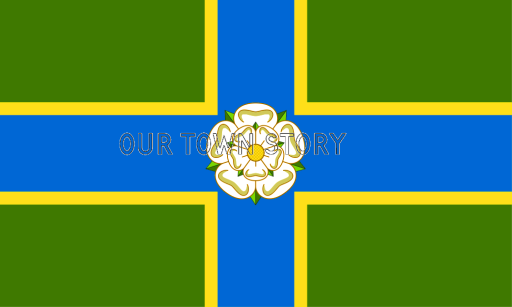 
North Yorkshire is a county in England. It is a non-metropolitan or shire county located in the Yorkshire and the Humber region of England, and a ceremonial county primarily in that region but partly in North East England.

Created in 1974 by the Local Government Act 1972 it covers an area of 8,654 square kilometres (3,341 sq mi), making it the largest ceremonial county in England. The majority of the Yorkshire Dales and the North York Moors lie within North Yorkshire's boundaries, and around 40% of the county is covered by National Parks. The largest settlements in North Yorkshire are Harrogate (73,576) and Scarborough (61,749); the county town is Northallerton (16,832).