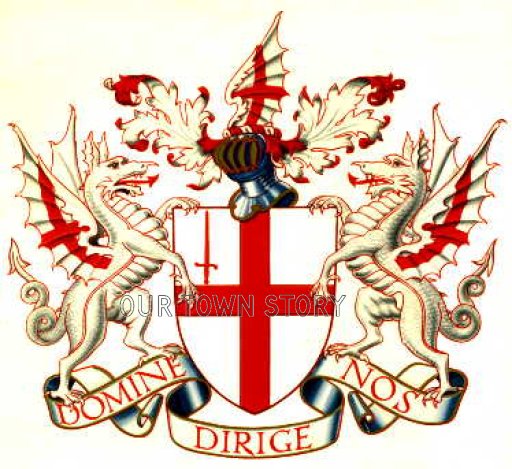 
The City of London is a city and ceremonial county within London. It constituted most of London from its settlement by the Romans in the 1st century AD to the Middle Ages, but the conurbation has since grown far beyond the City's borders.

The City is now only a tiny part of the metropolis of London, though it remains a notable part of central London. It is one of two districts of London to hold city status; the other is the adjacent City of Westminster.