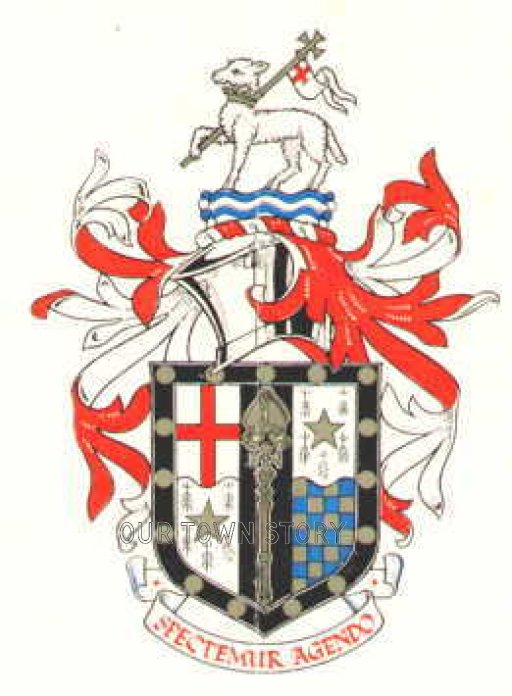 
The name is recorded in 1062 as Lambehitha, meaning 'landing place for lambs', and in 1255 as Lambeth. Lambeth Marsh was drained in the 18th century but is remembered in the Lower Marsh street name.

Lambeth was part of the large ancient parish of Lambeth St Mary, the site of the archepiscopal Lambeth Palace, in the hundred of Brixton in the county of Surrey. It was an elongated north-south parish with a two-mile River Thames frontage opposite the cities of London and Westminster. Lambeth became part of the Metropolitan Police District in 1829.