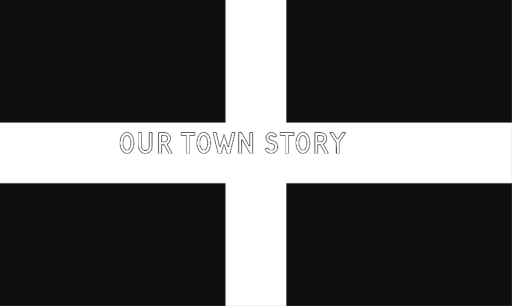 
Cornwall (Cornish: Kernow) is a ceremonial county and unitary authority area of England within the United Kingdom. Cornwall is a peninsula bordered to the north and west by the Celtic Sea, to the south by the English Channel, and to the east by the county of Devon, over the River Tamar.

Cornwall has a population of 536,000 and covers an area of 3,563 km2 (1,376 sq mi). The administrative centre, and only city in Cornwall, is Truro, although the town of St Austell has the largest population.