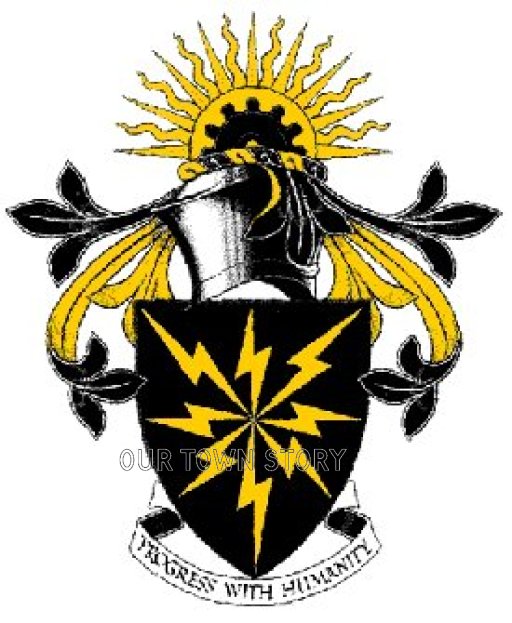 
The London Borough of Haringey is a London borough, north London, classified by some definitions as part of Inner London, and by others as part of Outer London. It was created in 1965 by the amalgamation of three former boroughs. It shares borders with six other London boroughs. Clockwise from the north, they are: Enfield, Waltham Forest, Hackney, Islington, Camden, and Barnet.

Haringey covers an area of more than 11 square miles (28.5 km2). Some of the more familiar local landmarks include Alexandra Palace, Bruce Castle, Jacksons Lane, Highpoint I and II, and Tottenham Hotspur Football Club. The borough has extreme contrasts: areas in the west, such as Highgate, Muswell Hill and Crouch End are among the most prosperous in the country; in the east of the borough, some wards are classified as being among the most deprived 10% in the country.

Haringey is also a borough of contrasts geographically. From the wooded high ground around Highgate and Muswell Hill, at 426.5 feet (130.0 m), the land falls sharply away to the flat, open low lying land beside the River Lea in the east. The borough includes large areas of green space, which make up more than 25% of its total area.