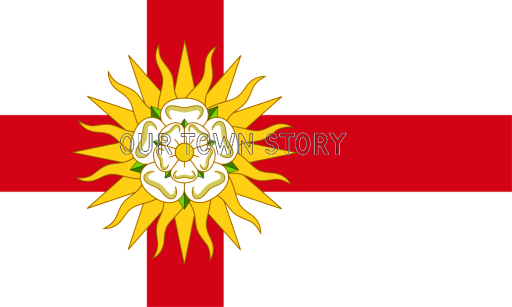 West Yorkshire County Council was abolished in 1986, and so its districts (the metropolitan boroughs) are now effectively unitary authorities. However, the metropolitan county, which covers an area of 2,029 square kilometres (783 sq mi), continues to exist in law, and as a geographic frame of reference. Since 1 April 2014 West Yorkshire has been a combined authority area, with the local authorities pooling together some functions over transport and regeneration as the West Yorkshire Combined Authority.