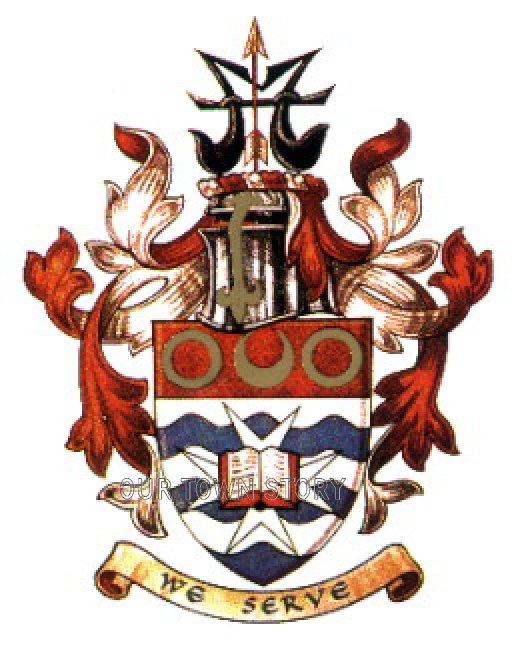 
The London Borough of Islington is a London borough in Inner London with an estimated population of 215,667. It was formed in 1965 by merging the former metropolitan boroughs of Islington and Finsbury, but the merged entity remains the second smallest borough in London and the third smallest district in England.