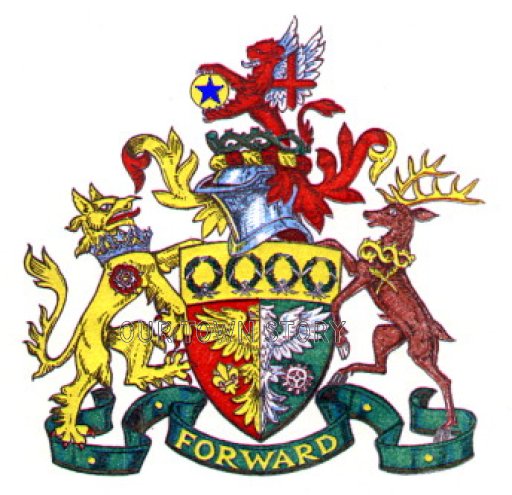 
The London Borough of Hillingdon is the westernmost borough in Greater London, England which had a population of 273,936 according to the 2011 Census. It was formed from the districts of Hayes and Harlington, Ruislip-Northwood, Uxbridge, and Yiewsley and West Drayton in the historic county of Middlesex. Today, Hillingdon is home to Heathrow Airport and Brunel University, and is the second largest of the 32 London boroughs by area.

Hillingdon Council governs the borough, with its headquarters in the Civic Centre in Uxbridge. For administrative purposes, the borough is split into North and South Hillingdon. The south's former strong connection with industry has diminished since the 1980s to be replaced by a preponderantly residential suburban population; the north has remained a consistently residential suburban area.

The borough's residential areas expanded with the extension of the Metropolitan Railway from Harrow on the Hill to Uxbridge in the early 1900s and the gradual establishment of stops along the line, becoming known as "Metro-land".