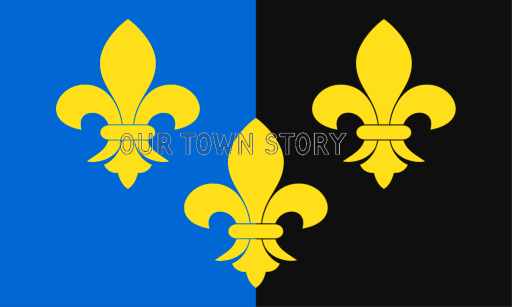 Since local government changes in April 1974 the area has been placed definitively in Wales. The eastern and southern boundaries of the historic county and the current principal area are the same, along the River Wye and Severn estuary; however, the western two-fifths of the historic county are now administered by the other unitary authorities of Blaenau Gwent, Torfaen, Caerphilly and Newport.

The administrative county of Monmouthshire, and associated lieutenancy were abolished in 1974 under the Local Government Act 1972. The area largely became part of the new local government and ceremonial county of Gwent.