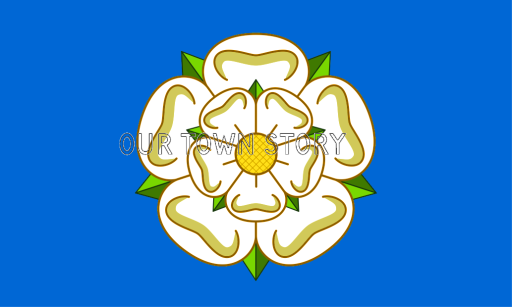 
South Yorkshire is a metropolitan county in the Yorkshire and the Humber region of England. It has a population of 1.34 million (2011). It consists of four metropolitan boroughs: Barnsley, Doncaster, Rotherham and Sheffield. South Yorkshire was created on 1 April 1974 as a result of the Local Government Act 1972.

South Yorkshire County Council was abolished in 1986, and so its districts (the metropolitan boroughs) are now effectively unitary authority areas; however, the metropolitan county, which is some 1,552 square kilometres (599 sq mi), continues to exist in law and as a geographic frame of reference. As a ceremonial county, South Yorkshire has a Lord Lieutenant and a High Sheriff.

South Yorkshire was created from 32 local government districts of the West Riding of Yorkshire (the administrative county and four independent county boroughs), with small areas from Derbyshire and Nottinghamshire.