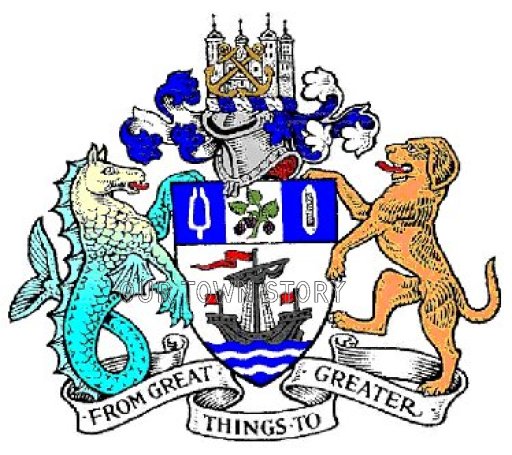 
The London Borough of Tower Hamlets is a London borough to the east of the City of London and north of the River Thames. It is in the eastern part of London and covers much of the traditional East End. It also includes much of the redeveloped Docklands region of London, including West India Docks and Canary Wharf. Many of the tallest buildings in London occupy the centre of the Isle of Dogs in the south of the borough.

A part of the Queen Elizabeth Olympic Park is in Tower Hamlets. The borough has a population of 272,890.

• St George in the East