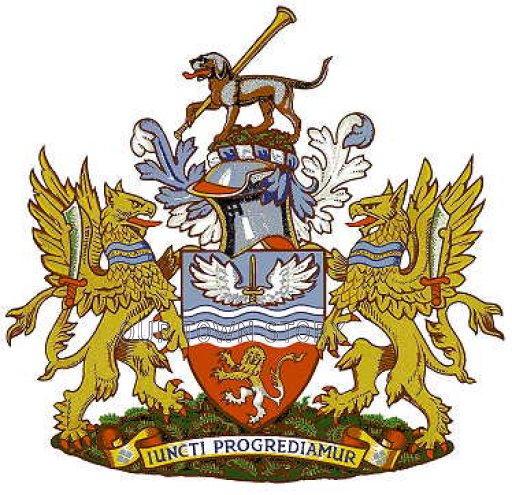 
The London Borough of Hounslow is a London borough in west London. As well as the town of the same name, the borough includes Chiswick, Brentford and Feltham and Osterley Park, Syon House, Kew Bridge Steam Museum and Chiswick House. To the south-east, it borders the River Thames.

Like neighbouring Richmond, Hounslow is a very long-stretched borough, with the eastern end adjacent to Hammersmith near Central London, whereas the opposite end is clearly in the city's outskirts.