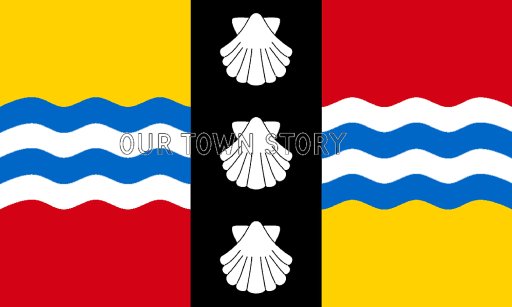 
Bedfordshire (abbreviated Beds.) is a county in the East of England. It is a ceremonial county and an historic county, but not an administrative county, as it is divided into three unitary authorities: Bedford, Central Bedfordshire, and Luton.

It is the fourteenth most densely populated county of England, with over half the population of the county living in the two largest built-up areas: Luton (236,000) and the county town, Bedford (102,000).

The highest elevation point is 243 metres (797 ft) on Dunstable Downs in the Chilterns.