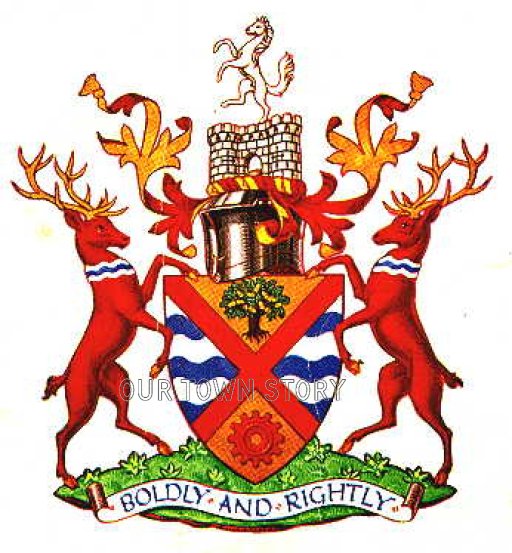 The borough is within the Thames Gateway, an area designated as a national priority for urban regeneration. The local authority is Bexley London Borough Council.