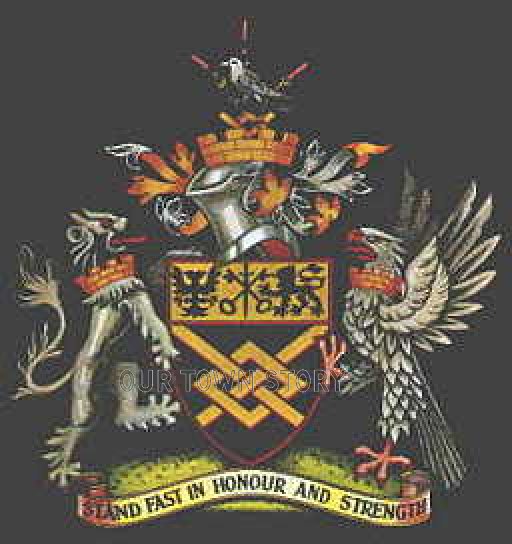 
The London Borough of Merton is a borough in south-west London, England.

The borough derives its name from the historic parish of Merton which was centred on the area now known as South Wimbledon. Merton was chosen as an acceptable compromise, following a dispute between Wimbledon and Mitcham over the new borough's name. The local authority is Merton London Borough Council.