Shared an update: The #coronavirus lockdown has provided many photographers - amateur and professional - with opportunties to snap their local communities. Misan Harriman is in Woking (@woking-surrey-england-gu22-7).... 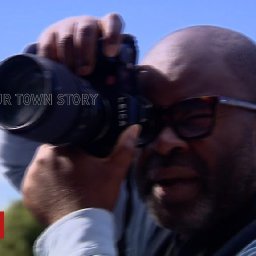 The photographer bringing his community together

Misan Harriman normally photographs celebrities but has turned to capturing his local community. 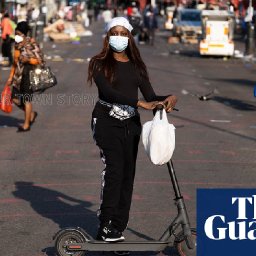 Mind the gap: 2 metres apart and masked in Hackney – a photo essay

Shared an update: Up to 1000 people at a time lived in a series of tunnels under Ramsgate in Kent (@ramsgate-kent-england-ct11-8) during WWII - some repurposed railway tunnels - after their homes were bombed. There's a photo gallery here showng the tunnels then and now: 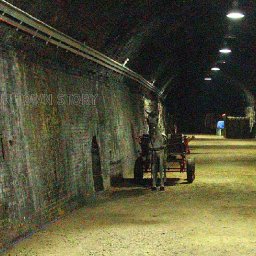 The abandoned Kent tunnel with a terrifying past

The underground railway has a fascinating - and somewhat scary - history spanning hundreds of years. 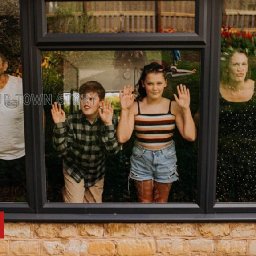 Photographing the neighbours during lockdown

A photographer captures her neighbours as they cope with being stuck at home during lockdown.

Shared an update: The Friends of Streatham Hill Theatre (@streatham-hill-lambeth-greater-london-england-sw2-3) are fundraising to carry out a viability study on reviving the theatre as an arts and cultural venue. You can read more here: 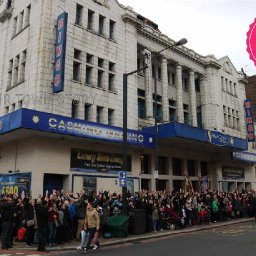 Help us to carry out a viability study on reviving the former theatre as a multi-purpose arts/cultural venue,...

Shared an update: Staffordshire Archives and Heritage, alongside partners the Wellcome Trust, are carrying out a project to shed light upon the history of Staffordshire’s three County Asylums; Stafford (opened in 1818), Burntwood (1864) and Cheddleton (1899). The research goes down to patient-level; in this piece, Edward Sillito looks at Phoebe Darby, originally of West Bromwich, but eventually found herself in the Asylum at Stafford (@stafford-staffordshire-england-st16-3). 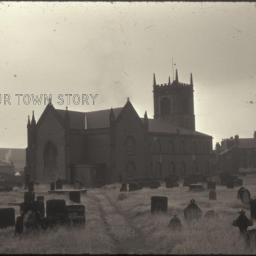 The Story of Phoebe Darby By Edward Sillitto Whilst working on the county asylums project as part of my work...

Shared an update: It’s fashion identification again this week for the Garden Museum, as they request the public’s help to identify images in their archive - can you help? 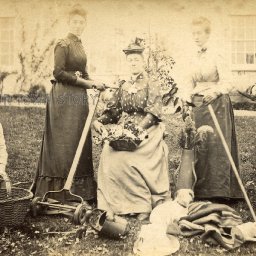 Every week for The Great Garden Hunt, we invite the eagle-eyed among you to help us date some unidentified images...

Shared an update: Part 3 of the Garden Museum's call for assistance - this week they are trying to date some photos based on what the subjects are wearing? This isn't a quiz - they genuinely want to know! 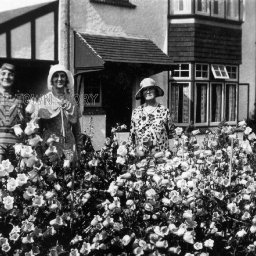 Thank you to those who attempted to identify the country houses in the images last week, unfortunately it was rather...

Shared an update: The coronavirus lockdown seems to be inspring a lot of photographers - Birgitta Zoutman is taking pictures during her daily exercise in Shrewsbury (@shrewsbury-shropshire-england-sy1-1) 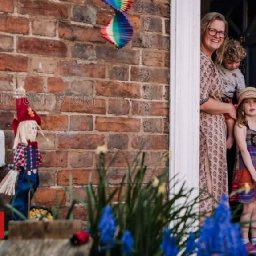 Birgitta Zoutman takes pictures of people on their doorsteps during her daily exercise.

Shared an update: The BJP has highlighted a newly published collection of Czesław Siegieda's photographs, taken in the East Midlands during the 1970s of Polish communities that had formed following the end of WWII...

Czesław Siegieda’s documentation of a generation of Poles who arrived in the UK as refugees has remained largely...